Thank you for visiting my site. It may not be much, but I hope you can learn a little about me. If you are a friend from long past, I'd love to reconnect with you.

You are invited to view my author Facebook page at:  https://www.facebook.com/jonathanbrazeeauthor/

Desperate to escape a life of poverty on his desolate home planet, Ryck Lysander enlists in the United Federation Marine Corps, hoping to make a better future for himself.

However, Ryck soon discovers that the Corps is more than a means of escaping his former life as he is pushed beyond the very limits of his strength and willpower.From bootcamp brawls to skirmishes with galactic pirates, Ryck's new life presents him with unimaginable adventures 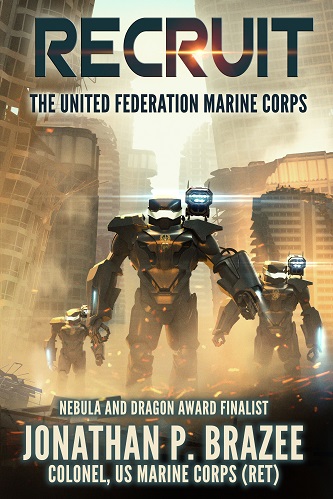 The Return of the Marines Trilogy

This trilogy contains all three books in the series: The Few, The Proud, and The Marines.

Gunnery Sergeant Jacob McCardle is the commander of the Marine Detachment at the US Embassy, New Delhi, when the president of the United States arrives on an official visit, the same man who, as a Congressman

As the president arrives, the embassy is attacked and isolated by a mob of nationalists. With the Indian government seemingly unwilling to take action to restore order and with an ambitious vice-president seizing this as an opportunity to move up to the White House 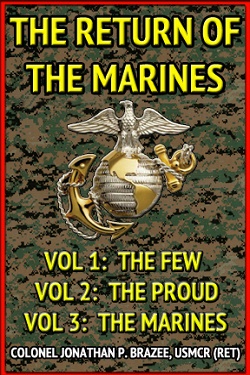 This trilogy contains all three books in the series: Semper Lycanus, Patria Lycanus, and Pax Lycanus.

Private First Class Aiden Kaas has enlisted in the Marines for all the wrong reasons. Now deployed to Iraq at the age of 19, he just wants to put in his time and serve out his enlistment. However, after being bitten by a seemingly rabid mujahideen, he finds himself suffering from a strange illness, one with consequences beyond his wildest imaginings. As the disease ravages his body and exposes him to dangers far darker than active combat, Aiden discovers what it means to come of age, and how he must come to grips with what it is he has become…

Kiwi and I are now in our North Las Vegas home for the time being. If anyone wants to connect with us during a Vegas trip, please give us a shout! 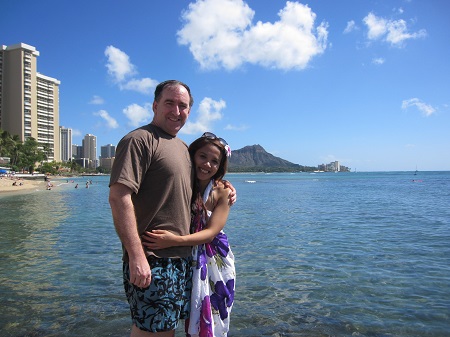 We welcomed Danika Dawn and Dariak Marie into our lives, January 22, 2019. 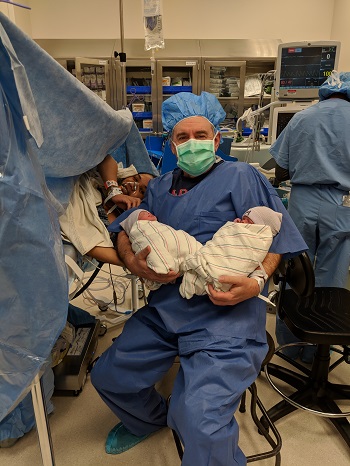 Get notified when new books are published!